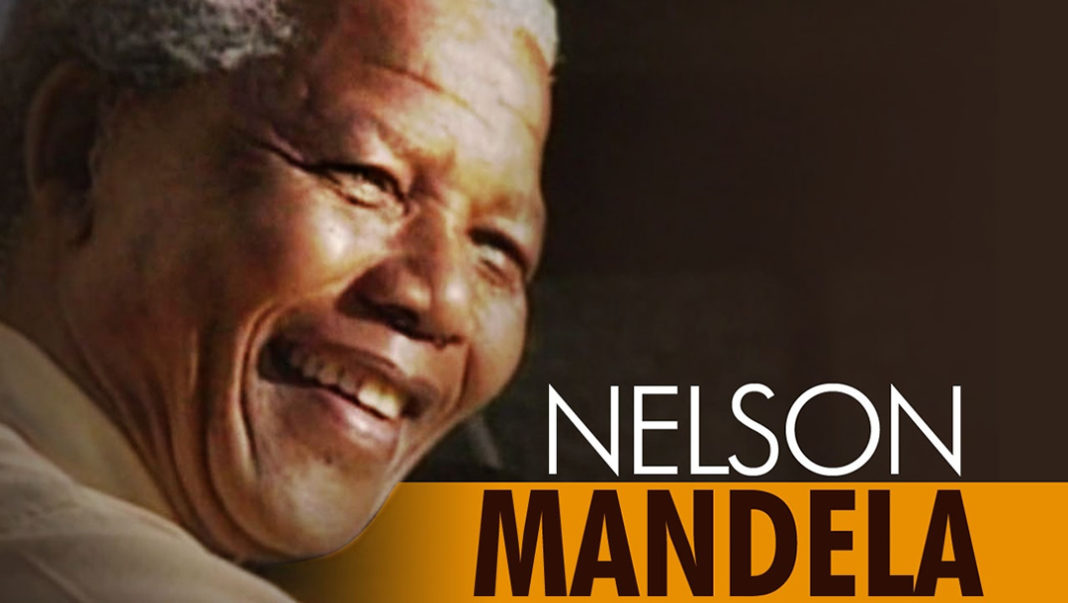 Nelson Mandela (1918–2013) was a South African black nationalist who spent 27 years in prison for fighting against the country’s discriminatory apartheid system of racial segregation.

His negotiations in the early 1990s with South African Pres. F.W. de Klerk helped bring an end to apartheid and ushered in a peaceful transition to majority rule. Mandela served as president (1994–99) of the country’s first multi-ethnic government. Here are some of his best quotes.

“Real leaders must be ready to sacrifice all for the freedom of their people.”

“A fundamental concern for others in our individual and community lives would go a long way in making the world the better place we so passionately dreamt of.”

“Resentment is like drinking poison and then hoping it will kill your enemies.”

“I learned that courage was not the absence of fear, but the triumph over it. The brave man is not he who does not feel afraid, but he who conquers that fear.”

“Education is the most powerful weapon which you can use to change the world.”

“Everyone can rise above their circumstances and achieve success if they are dedicated to and passionate about what they do.”

“I like friends who have independent minds because they tend to make you see problems from all angles.”

“Many people in this country have paid the price before me and many will pay the price after me.”

“Do not judge me by my successes, judge me by how many times I fell down and got back up again.”

“Money won’t create success, the freedom to make it will.”

“It is in the character of growth that we should learn from both pleasant and unpleasant experiences.”

“It is not our diversity which divides us; it is not our ethnicity, or religion or culture that divides us. Since we have achieved our freedom, there can only be one division amongst us: between those who cherish democracy and those who do not.”

“For to be free is not merely to cast off one’s chains, but to live in a way that respects and enhances the freedom of others.”

“A critical, independent and investigative press is the lifeblood of any democracy. The press must be free from state interference. It must have the economic strength to stand up to the blandishments of government officials. It must have sufficient independence from vested interests to be bold and inquiring without fear or favour. It must enjoy the protection of the constitution, so that it can protect our rights as citizens.”

These are some of our best Quotes of Nelson Mandela. If you have any other quotes you know from Nelson Mndela please leave it in the comment below lets see.