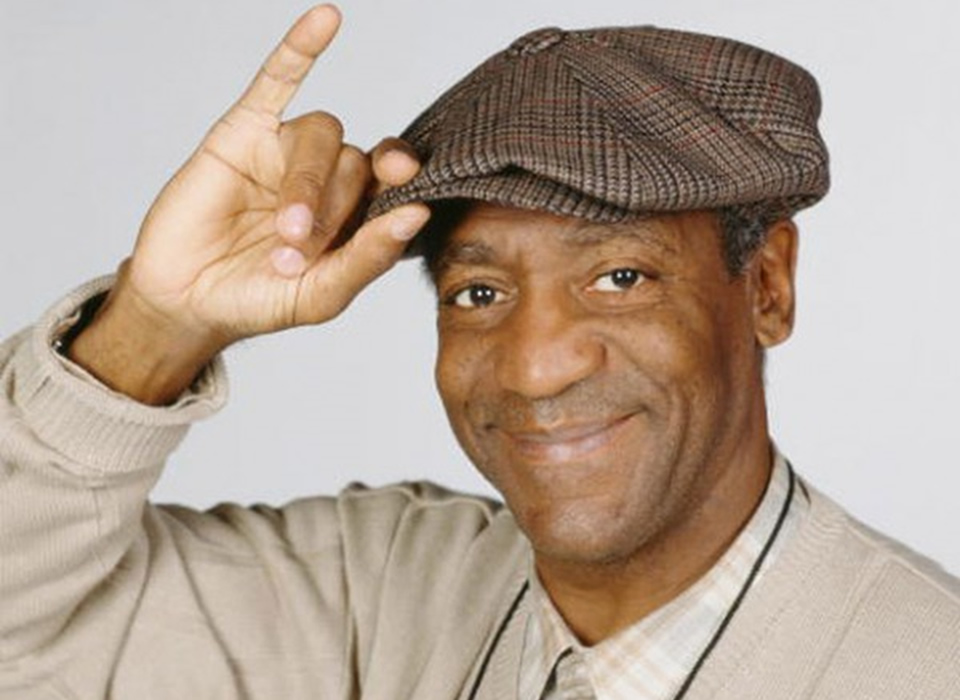 It is no secret that Bill Cosby played a significant role in the development of a more positive portrayal of African-Americans on television. Who else but him could have been worthy of the title “America’s dad” ? If you are old enough to have watched such shows as ‘The Cosby Show‘ and ‘Kids Say …’ then you definitely know why he was worthy of that title.
Bill Cosby had built an entertainment empire that earned him over US$400million. “Companies loved him. He was a home run when it came to endorsing products” – biznews.com.

But of course, with this new wave of sexual abuse allegations – the man can never again enjoy the perks he had long enjoyed of being called ‘Bill Cosby’. Why is this, we must ask. Is there a conspiracy against everything black and successful?

I know black people always raise the race card every time something as horrid as this happens to one of their fellows but this is just bad. Why in the world would this wave begin now of all times? Is someone trying to ruin this man perhaps? But then again, this isn’t even the height of his fame. So if someone was trying to ruin him, they should have done it when he was at his climax yes? Unless this too is as ripe a time as when he was at his biggest? Because now all the companies that had begun working with him – how are they going to continue after this?

But then, you know they say there is no smoke without fire. Bill has been getting these sexual abuse allegations since the turn of the century. How can one individual get numerous allegations of the same crime over and over again? Sure public figures have their fair share of crazies trying to ruin them, but this is just too much!

And you know how everybody who loves him is still hoping that all this is untrue? A good number of his supporters will stand any day and say the man didn’t do it! Couldn’t have done it! And the fact that he has remained silent about this, many of us still hope the day he does say something, it will be to put all those women to shame. But then as a woman, this situation kind of puts one in a curious position does it not? On one hand, you want to support another woman simply because she is one and one rarely lies about this and it’s unfair that a man should get away with this just because he has money and power. And on the other hand, WHO DOESN’T LOVE Bill Cosby man?

Someone said just because he acted as someone honourable doesn’t mean he actually IS honourable in real life. I suppose this individual had a point and this clearly brings out how even though we all know television is make-believe we simply cannot differentiate between what is real and what is not.

Clearly this is a bad time for the Cosbys. The wife too obviously – imagine what she must be feeling now with all these women saying what they are saying. As a loyal Bill Cosby fan, I just hope he will rise above this.