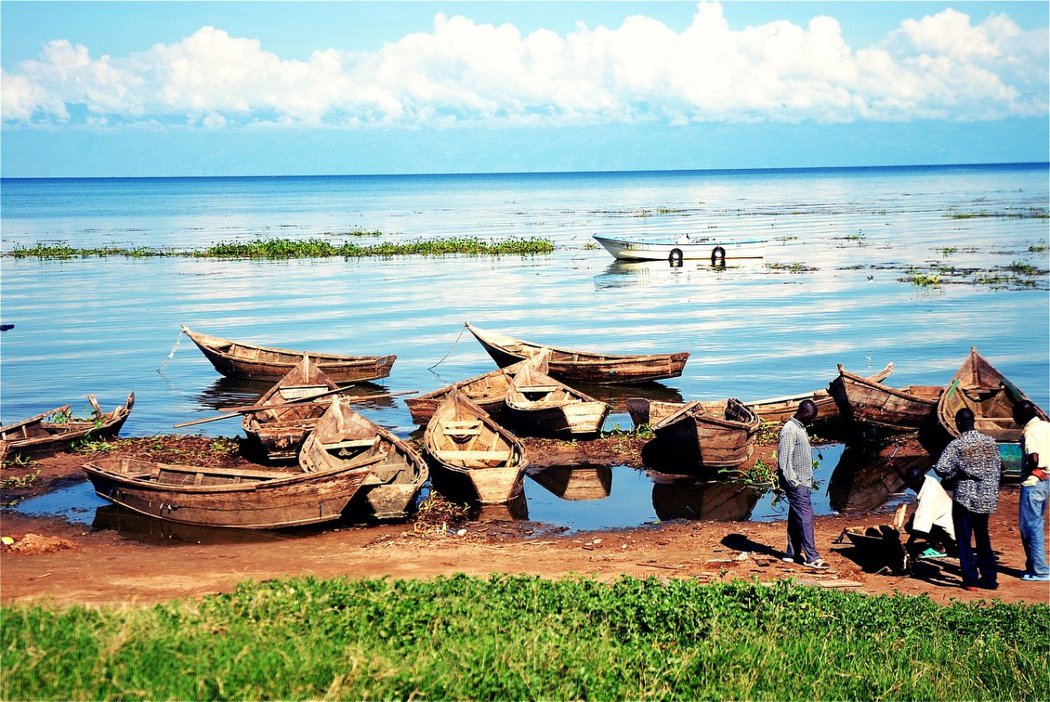 Uganda is situated in East Africa. It’s bordered by Kenya in the East, Tanzania in the south, Democratic Republic of Congo in west and Sudan in the north. Uganda is a land locked country but with lots of hidden treasure. In his book entitled “My African Journey” Winston Churchill called Uganda, the pearl of Africa after being amused by the amazing attractions endowed in Uganda. Still in his book, Winston wrote about the magnificence, color, life, birds, reptiles, insects, beasts, mammals, and vegetation among others. Basing on his initiative many people to date, when describing Uganda, the pearl of Africa can not miss mention because of the following reasons:

Best Destinations to Visit on Self Drive in Kenya