Slavery and colonialism are siblings from the same seed; they altered the chemistry of African history so badly that we may never find our path towards becoming whole again. Both man-made and human-inflicted, it is sad how the actions of a few men many years ago continues to hurt an entire continent and have torn apart generations – leaving them without hope of self-discovery and redemption.

As a result of slavery, many Africans were removed from their motherland and taken to foreign countries where they were meant to settle and survive in the midst of strangers and on lands where they are till date, unwelcome.

Many generations after, these displaced Africans continue to live in foreign lands not because they like it there, but because they have lost all trace of home and have no links to the roots of their ancestors. Thus, they live day by day until their death as people without an identity. 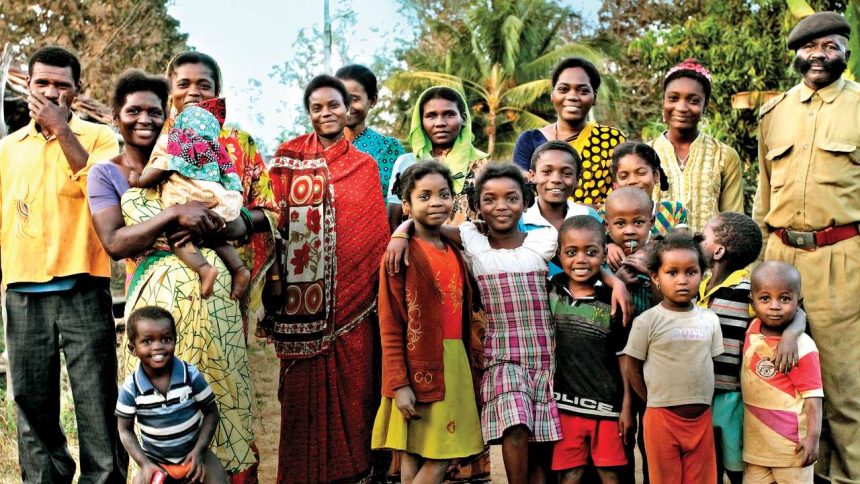 In a journey of self-discovery and bridge building, a young African explorer took it upon herself to find the lost tribes of Africa scattered in Diaspora, and she found the Siddi Tribe, an African tribe living in the Karnataka forests in faraway India.

Asha Stuart is a Young Explorer grantee and a member of the Young Explorer Leadership and Development Program. After discovering the Siddi people in 2012, National Geographic Society grant funded her work so that she could go and document the Siddi tribal people – an African diasporic community that was forcibly taken to India between the 15th and 19th century.

All they have of Africa are bits and pieces of our culture which they have preserved overtime through dance and art. Can these people ever return back to Africa? Do they still have a place here?

The compelling documentary below says it all and invokes the rhetoric of whether the lost sons of Africa will ever return home.