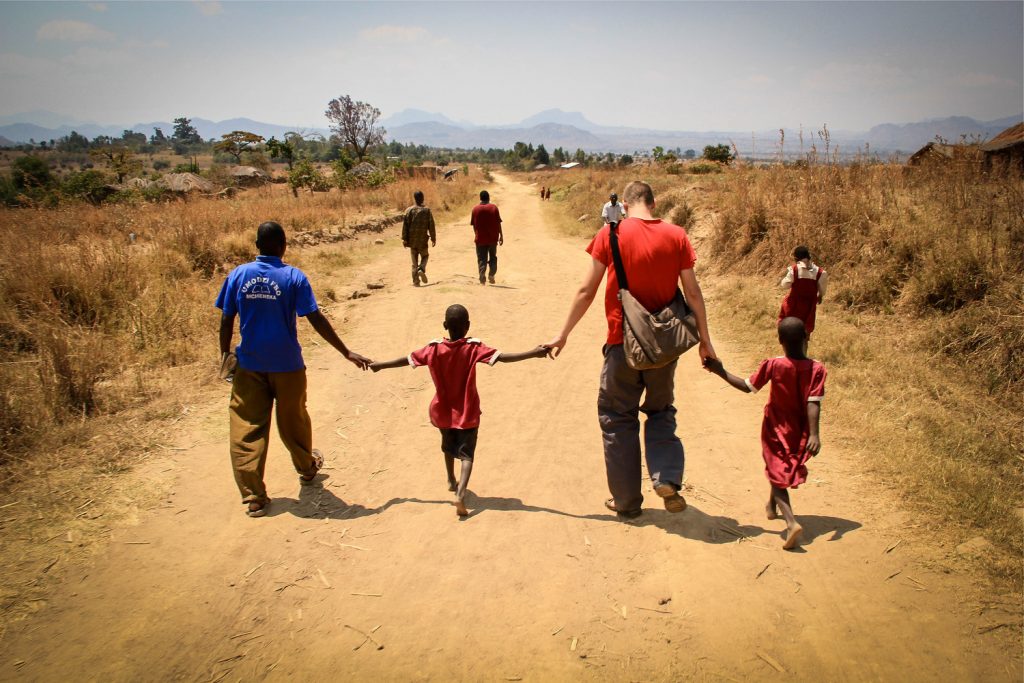 In light of my earlier celebratory mood on the appointment of the openly gay Judge Edwin Cameron to South Africa’s Constitutional Court, see this defense of gay rights by one Mfonobong Nsehe (posted by Charles Mudede on Seattle newspaper, The Stranger’s arts blog, The Slog):

“Don´t get too excited. Let me start by stating categorically that I am NOT gay. I am not a big fan of gay folks either. If anything, I try to avoid them the most I can. Once, during a trip to Norway, a homosexual man in his mid-thirties tried to make advances at me. I almost broke his jaw. However, in 2002, when the then-President of Nigeria, Olusegun Obasanjo signed the bill that forbade the same-sex marriage of Nigerians, I could not help but ask: What right does the President of the country have to tell his people who not to marry. The president did not give birth to them. And then, the same scenario was repeated in Kenya recently. The Kibaki-led administration announced a ban on same-sex marriages in the country, calling it illegal. The punishment for same-sex marriage in Nigeria is five years behind bars. For some reason, Africans want to be too sacred, and rather than our government solving the most pressing issues that affect Africa today- poverty, Health issues, Corruption, lack of accountability, ethnic clashes, and the sorts, our governments spend their time in parliament deliberating on laws that would make life harder and worse for the common man. In an Africa that is full of so many problems, if a man decides that he will find solace spending the rest of his life in the arms of another man, why disturb him? Why have our Parliamentarians forgotten the Universal rights of human beings to express themselves in whichever way they deem fit?”