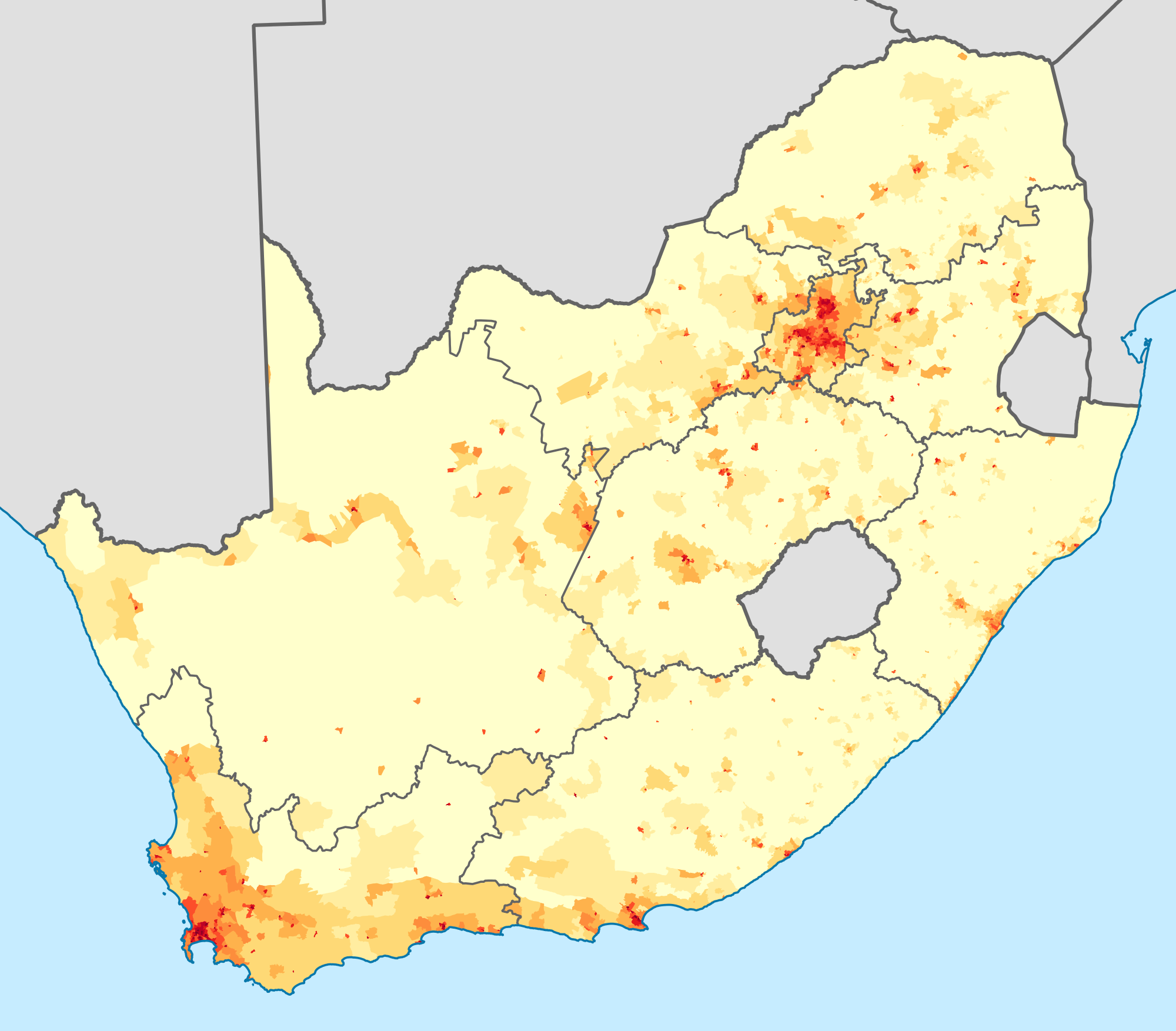 I’ve now watched “Brother with Perfect Timing“–the 1987 documentary onAbdullah Ibrahim, directed by Chris Austin–several times. (Ibrahim, if you haven’t figured it out by now is one of the most influential jazz musicians of our time.). Everything I see the film, I see something new. Like in this clip which is of a live performance of the tune “Tuan Guru”with his band Ekaya in the mid-1980s at his New York City Club, Sweet Basil (used to be on 88 Seventh Avenue South, above Bleecker Street in Manhattan). Normally I concentrate on the music. This time I also listened closely to what Abdullah is saying. In the clip, the band’s playing is interspered with Abdullah telling the rich (if often violent) history of the Cape, focusing on the life of Tuan Guru, banished from Indonesia to the Cape as a political prisoner by the Dutch and who became a key figure in establishing Islam in South Africa. It’s then that Ibrahim makes a linkage between Tuan Guru and the origins of Afrikaans. It’s worth watching.

* BTW, I only know of one other documentary about Ibrahim by a German production company which revolves a trip he makes to South Africa to see old friends: Abdullah Ibrahim a struggle for love“