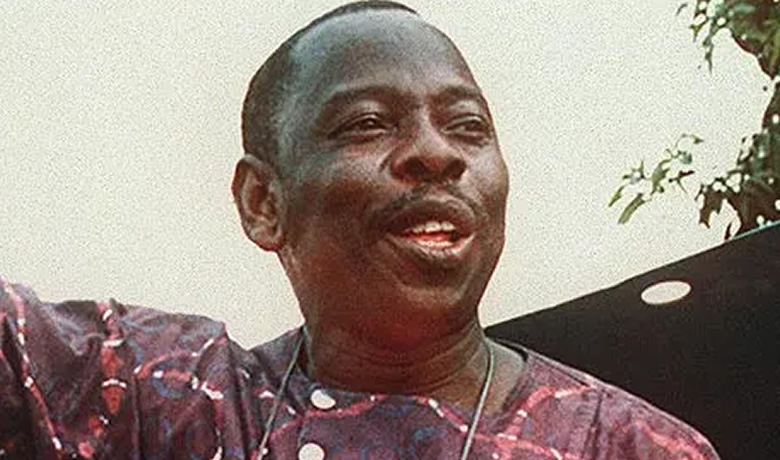 Britain’s Channel 4 News–hardly raving anti-globalizers–reports on the rationale behind multinational oil company Shell’s decision to pay a “humanitarian” settlement to Nigerian activists who sued the company for the role in the state murder in 1995 of Ogoni writer and activist Ken Saro-Wiwa and a number of others.

According to the agreement, Shell has agreed to pay $15.5m (£9.6m) in settlement of a legal action in which it was accused of having ­collaborated in the execution of the writer Ken Saro-Wiwa and eight other leaders of the Ogoni tribe of southern Nigeria.

The settlement, reached on the eve of the trial in a federal court in New York, was one of the largest payouts agreed by a ­multinational corporation charged with human rights violations.

The scale of the payment was being seen by experts in human rights law as a step towards international businesses being made accountable for their environmental and social actions.