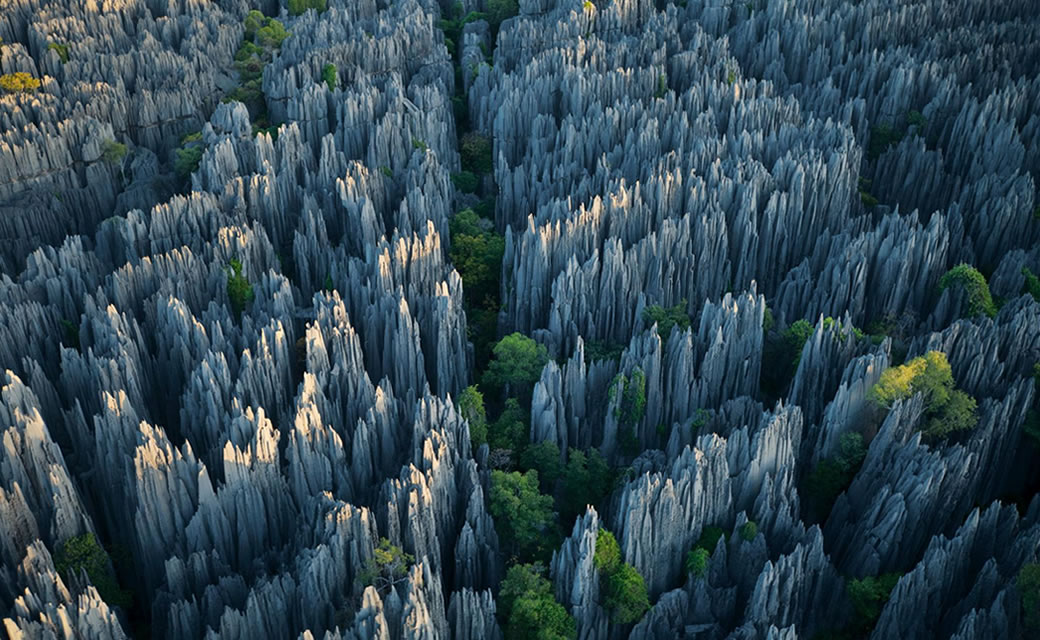 In one sentence, I will tell you what you need to know about Madagascar: It’s the world’s 4th biggest island, home to 5% of the world’s plant and animals species of which 80% of the animals and 90% of the plants exist nowhere else in the world! Some scientists insist that Madagascar deserves to be called a continent by itself. I think we should call it another planet.

What is the first thing you think of when I say Madagascar? I bet it’s either those animated movies or those even funnier little lemurs. The lemur has become the world’s image of Madagascar, and is for many tourists the main reason they decide on Madagascar as their travel destination. This little and popular animal is historically not unique to Madagascar. Lemurs were around long before the world had seen it’s first monkey. But as the monkeys evolved, the monkeys became smarter and faster than the lemurs which soon became victims to Darwin’s survival of the fittest. The monkeys left no room for Lemurs. But on one secluded island the lemur had a chance to live peacefully, and that island is Madagascar; home to approximately 80 different types of lemurs.

Now, I’m not saying that Madagascar is home to only lemurs. There are so many different animals on this island, and most of them you will never see in any other part of the world (unless you’re at a zoo). Other interesting animal families are frogs, chameleons, birds and bats. As you can tell, this is not the average safari animals with lions, leopards and cheetahs! Which is exactly the reason why Madagascar has such a different fauna; the small animals were allowed to evolve here, without being hunted by the large and dangerous predators that you find on mainland Africa!

Being secluded from the rest of our world, the plants have also evolved in a completely different way on Madagascar. Most special are probably the different species of the Baobab tree and Octopus tree. But there are about 6000 more plant species, and they are almost as interesting as the animals!

Explore Rwenzori Mountains, the Mountains of the Moon