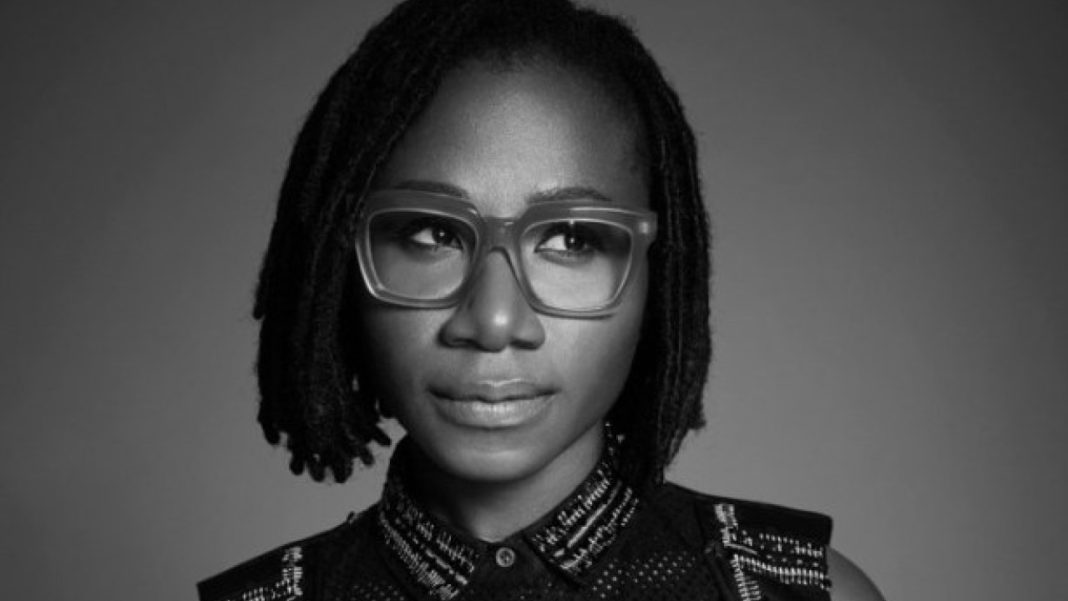 Enthralling, electrifying and hauntingly beautiful are words synonymous with the music created by Asa, the award-winning, Nigerian singer-songwriter. As she returns with her third album, Bed of Stone, a bolder Asa tells African Woman Magazine Belinda Otas why things are different this time around.

The Leo Africanus: Listening to the album, there is a sense of growth; what would you say is the difference between this album and your previous offerings?

Asa: The difference is, I have grown and with each album, you see an evolution. I’m searching for something and stating it. I’m projecting what I want. On this album, I have come into myself and I’m comfortable with myself and I’m sure on this album. You know these three albums; they have their spirit because I wrote them in different states of mind. The first, that was a much younger me, rebellious and asking questions and writing about love. I’ll never stop writing about love. The second was much more comfortable, joyous, I wanted to dance, and I wanted people to see another side of me that they had not seen in the first. This album is a blend of those two, a time for introspection. I need to actually be true to myself and say this is what I’m going through at the moment in my life and I want to write about it. It’s about wanting to feel human again.

AWM: You still have all the melodic grace you are known for, but this time around it is more assertive, in fact the accompanying press release describes it as “troubling”. What is troubling about your new album?

Asa: Every listener has his or her opinion and perspective depending on the state of mind they are in when they listen. I won’t say it’s troubling, I would say it’s more or less an exorcism of life and feelings that we go through everyday. While I was on this journey, I was looking for exactly what I just mentioned, life and contacts with people I didn’t know and just to live normal. I guess on this journey, I was just writing things that I had experienced while I was touring for the last album and things that I wanted to have like love, crave for human feeling, not just the girl on stage performing every night and then going back to a cold home, and I think pretty much this is what I was feeling while I was writing the album. It wasn’t just introspective of me. I also thought about other people. There were some documentaries that I saw – there’s a song on the album called Moving On and it was about women who were displaced by war, raped and had nowhere to run to but to move on, and I said listen, these are people who have no choice or who we think have no choice, and that really encouraged and inspired me to move on and to continue. It’s not very easy or smooth. Everyday, life always happens.  This was also part of the inspiration for the album.

AWM: Your sound transcends boundaries from Africa to Europe to North America and has found a home in the hearts of different audiences across different spheres of societies and cultures. What do you think has made that possible for you, to be able to transcend boundaries the way you have?

Asa: Well, I’m not into fads. I like to be fashionable and I like fresh sounds. Of course, there will be times when I incorporate acoustic with electronic and you know, just bring something fresh in terms of sound, but the core remains the same – you always have to be yourself and be as true as possible. That makes it timeless. So, I want to believe that’s what it is.

AWM: Dead Again is the first track on the album and you start off with, “Let’s cut the bullshit… You picked up the knife and cut me in two… twisted it in…you left me for dead again!”. You are very much in the ‘in-your-face’ mindset and it is like you are confronting a source of betrayal, which makes one sit up. A confident opening and different dynamic to your previous albums, why this new approach?

Asa: Well, I went there naturally because it happened. Someone I really trusted and had been good friends with for years, turned out more to be who knows… when I found that, it was like wow, this is what this person turned out to be and I was really mad, really mad and I said you know what, it’s time to cut the bullshit. I really don’t want to be nice right now. I was hurt while I was writing the song. In fact I was going to Hastings to meet a producer out there for the record and he was meeting me for the first time, but he met an angry girl (laughs) and I was shaken and he asked what the problem was? I poured it all out and he started scribbling it on paper and said let us make a song out of this. So it was absolutely unplanned and the direction the song took was totally not planned. It just happened.

Marvel’s Game-Changing Black Panther is Much More than a Superhero Dynamite!