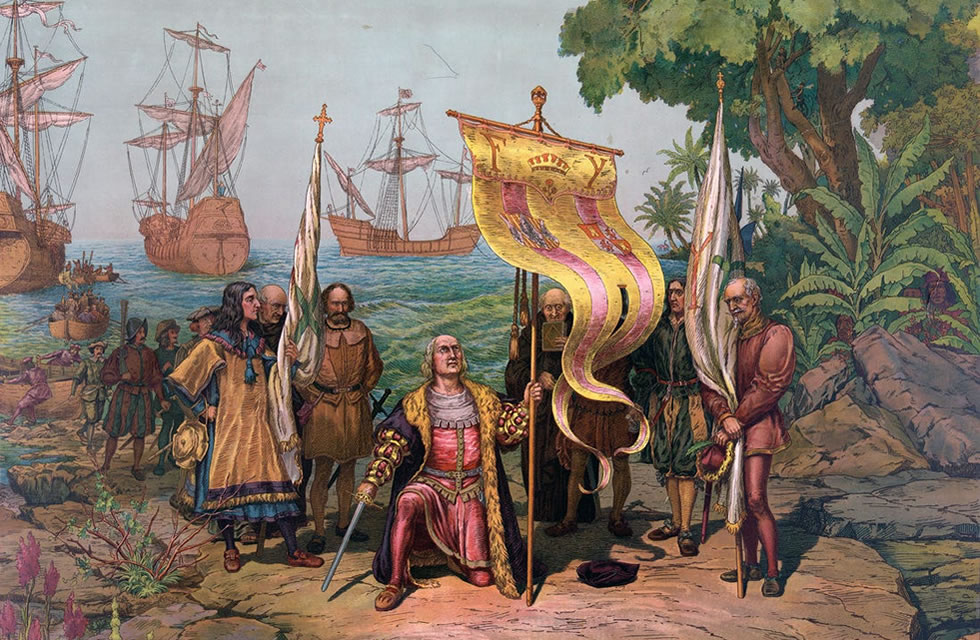 A wave of sub-Saharan African countries became independent in the 1960s, 17 achieving self-rule from colonial Belgium, Britain and France in 1960 alone.
Portugal’s colonies would only break free in the 1970s and it took other nations, such as Eritrea, even longer to re-establish their sovereignty.

Here is a breakdown of African decolonization

In 1957 Ghana became the first country in sub-Saharan Africa to win independence.

Britain tackled the independence of its other territories case by case. Nigeria and Somalia became independent in 1960, and in 1961 it was the turn of Sierra Leone and Tanganyika, which became Tanzania after merging with Zanzibar three years later.

Uganda followed in 1962; Malawi (formerly Nyasaland) and Zambia (formerly Northern Rhodesia) in 1964; and The Gambia in 1965.

Kenya declared independence in 1963 after a brutal crackdown on Mau Mau fighters who battled colonial rule from 1952 to 1960.

Botswana and Lesotho were independent in 1966; Swaziland and Mauritius in 1968; and the Seychelles in 1976.

In 1965 Rhodesia’s white-minority government unilaterally proclaimed independence, which was not recognized by Britain or other countries. A guerrilla war achieved black-majority rule in 1980 and the country was renamed Zimbabwe.

The process was often difficult, with independence movements facing a harsh riposte from French authorities, for example, in Madagascar where 10,000 to 100,000 were killed in a clampdown on a 1947 uprising.

The Comoros islands gained independence in 1975, except for Mayotte, which decided to remain part of France. Djibouti followed in 1977.

Congo was literally the personal property of Belgian King Leopold II for 23 years before becoming a Belgian colony.

In 1975 Spain ceded Western Sahara to Morocco and Mauritania, despite opposition from Polisario Front separatists who declared it as the Sahrawi Arab Democratic Republic in 1976.

Three years later Mauritania gave up its portion of the disputed territory and it was annexed by Morocco. In 1991, after a 16-year war, Morocco and the Polisario concluded a U.N.-backed cease-fire.

Today the Western Sahara is the only territory on the African continent whose postcolonial status has not been settled.

Portugal’s dictatorship resisted liberation wars in its colonies of Angola, Mozambique, Guinea-Bissau and Cape Verde in the early 1960s. After it was overthrown in 1974, all four countries achieved independence, as did the other Portuguese colony of Sao Tome and Principe.

South Africa — first a Dutch and then a British colony, and independent since 1910 — was from 1948 ruled by a white-minority apartheid regime that ended in 1994 with the election of its first black president, Nelson Mandela.

South Africa took over Namibia from Germany after World War I and continued to administer the territory even after a U.N. mandate was withdrawn in 1966. After a 23-year struggle, Namibia became independent in 1990.

The former Italian colony of Eritrea was in 1952 federated to Ethiopia, which annexed it in 1962. It proclaimed its independence in 1993 after a 30-year independence war.