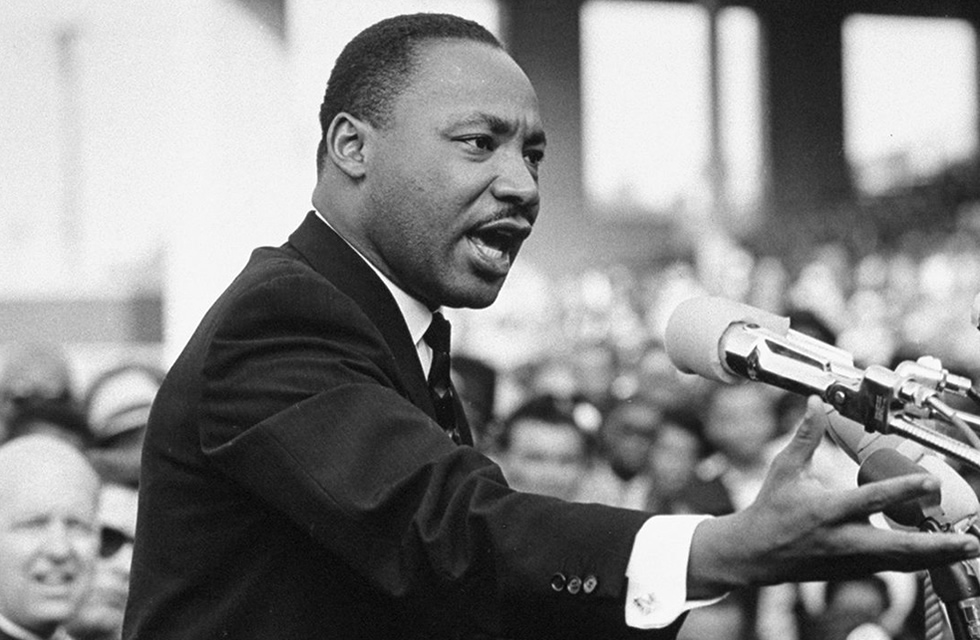 Perhaps you might have heard about Martin Luther King, Jr. and some of the remarkable things he did whiles he was still alive mostly to contribute to freedom and equality for African Americans. Maybe you know he was assassinated in 1968 and maybe you also know about his brother Alfred Daniel King drowning on July 21, 1969.

But are you aware that Martin Luther King, Jr the civil rights leader went to jail almost 30 times and often confined in various cities in the south?

According to the King Center, Martin Luther King, Jr the civil rights leader was arrested and sent to jail for 29 times. He was arrested for acts of civil disobedience and on trumped-up charges, such as when he was jailed in Montgomery, Alabama, in 1956 for driving 30 miles per hour in a 25-mile-per-hour zone.  Here are just a few occasions when he was arrested and why:

January 26, 1956 — He was arrested in Montgomery, Alabama as part of a “Get Tough” campaign to intimidate the bus boycotters. Four days later, on January 30, his home was bombed.

March 22, 1956 — King, Rosa Parks, and more than 100 others were arrested on charges of organizing the Montgomery Bus Boycott in protest of Parks’ treatment.

September 3, 1958 — While attempting to attend the arraignment of a man accused of assaulting Abernathy, King is arrested outside Montgomery’s Recorder’s Court and charged with loitering. He is released a short time later on a $100 bond.

September 5, 1958 — King was convicted of disobeying a police order and fined $14. He chooses to spend 14 days in jail but is soon released when Police Commissioner Clyde Sellers pays his fine.

October 19, 1960 — He was arrested in Atlanta, Georgia during a sit-in while waiting to be served at a restaurant. He was sentenced to four months in jail, but after intervention by then-presidential candidate John Kennedy and his brother Robert Kennedy, he was released.

May 4, 1961 — He was arrested in Albany, Georgia for obstructing the sidewalk and parading without a permit.

July 27, 1962 — He was arrested again and jailed for holding a prayer vigil in Albany, Georgia.

April 12, 1963 — He and Ralph Abernathy were arrested in Birmingham, Alabama for demonstrating without a permit. During his time in jail, he wrote what is now known as his historic “Letter from Birmingham Jail.”

June 11, 1964 — He was arrested for protesting for the integration of public accommodations in St. Augustine, Florida.

February 2, 1965 — He was arrested in Selma, Alabama during a voting rights demonstration, but the demonstrations continued leading to demonstrators being beaten at the Pettus Bridge by state highway patrolmen and sheriff’s deputies.

Sadly, Martin Luther King, Jr was assassinated in Memphis, Tennessee on April 4, 1968, while visiting the town to fight for economic justice for the city’s sanitation workers who wanted better working conditions and better pay. His legend, however, continues to measure on.