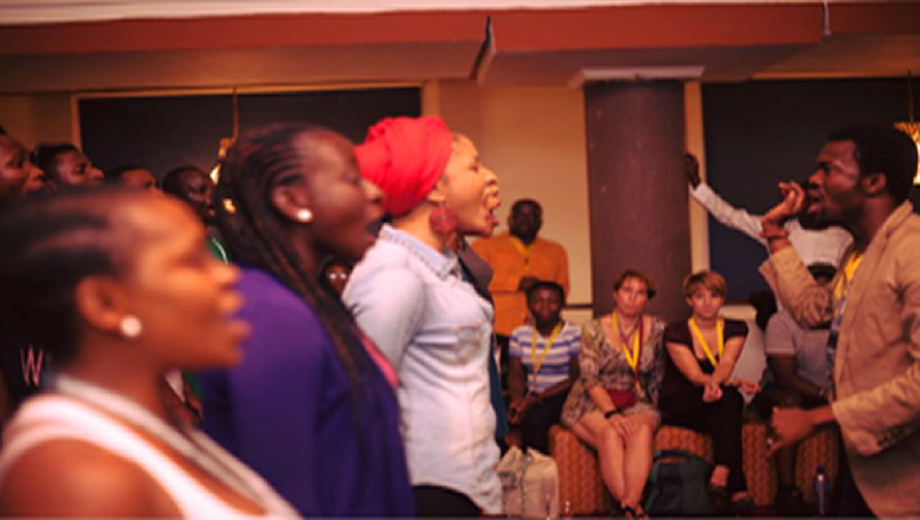 Oyebade was an authority in folk and primitive music as it relates to peoples and cultures ….

Directed various vocal ensembles, including Elekoto, formed in 2005 while a graduate student at the University of Pittsburgh.

Tenor soloist  performance with choirs in Africa and  US including the Laz Ekwueme Choral (Nigeria)  and  Pittsburgh Baroque Ensemble, in the United States.