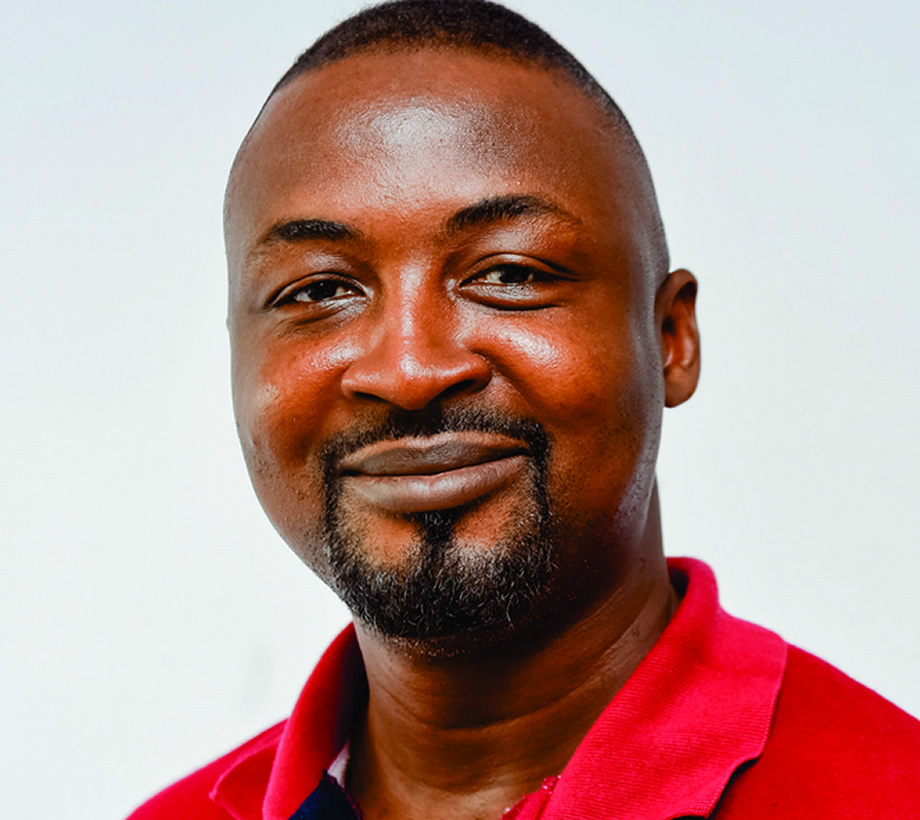 With a background in Microbiology, but soon branching off into the creative arts, he has since found his passion and followed his heart. He speaks so passionately about comics as though it were an entity to be felt and held on to. Ayodele Elegba is the brain behind comicpanel – a platform aimed at promoting the art of comics. In this interview, Ayo shares with Wale Ameen the story behind comic panel, the art of comics and how the culture is picking on in Nigeria. Enjoy.

EA: So nice to have you Mr. Ayodele.

EA: Can you give us a brief into your background, academically and professionally?

Well my name is Ayodele Elegba. I am a graduate of Microbiology from the Yaba College of Technology. I have a Post-graduate diploma in Public Relations and Advertising and I am a certified Director from the ITPAN. I am a writer, director, motion graphics editor and comic publisher. I am the C.E.O of Mustardseed Communications the company that organizes of the annual comic, animation, gaming and film convention called the Lagos Comic Convention which is the biggest gathering of comic lovers in Nigeria at the moment. I also serve as the Chief Editor of the comicpanel.org website 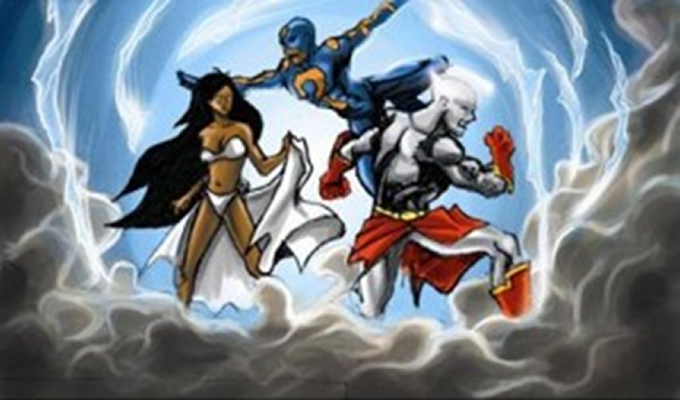 EA:So tell us about comic panel.

Last year I decided to take the next step and develop the brand into an online news platform where creative people can actually get news and information about comics, animation, gaming and films. It is also a portal for networking and sourcing for jobs. It’s domiciled at www.comicpanel.org

EA:Since launch, how has engagement and traffic been of the platform?

It has been awesome. You know, so many people love comics but they think they are the only one. So when comicpanel came on board they were ecstatic. They embraced the idea and soon the following was alarming. The fans have been very receptive as there are more people who openly subscribe to comics than before we started however, like every business, funding has been an issue.

EA: Tell us, how is the reception of the comic idea generally in Nigeria, it’s a fact that this is virgin idea.

Like I said there are so many people that love comics as an art form or something they grew up on. Deep down they want to read more comics but could not get them until comicpanel came along. From the turn out at the 3 editions of the Lagos Comic Convention, we realized that we have so many comic lovers, artist and creators in the country. I would not really say it’s a virgin idea because we had Benbella, Papa Ajasco, Nackson and the rest as comics in the 80’s. It’s just an idea that went dormant due to the military incursion we had in those days.

EA: How can comics be used to improve education delivery. Is there any link between both at all?

There is a connection especially now that children don’t want to read. It’s my candid believe that comics is the missing link we have hitherto looked for to re-ignite the reading culture again in Nigeria. Imagine if we had comic books that teach about politics for instance and a child’s civic duties. Or a comic booklet on Information Technology. Comics are a good tool to educate children because they have more than just words but pictures that seem to show what the words are saying hence making the words have more meaning. Too much words can be boring for a child whose attention span is quite low but with interesting art and action the child will not be bored. Imagine if every text book had an accompanying comic book, don’t you think children would love to read it?

EA: Indeed I do, and that shows that the comic market is really big. You talk so passionately about raising youngsters in the art of comics. What informs this drive?

The youngsters are the future. If we raise them well, our future will be better. There are so many young people out there who are talented but have no one to mentor them. I had the same problem, I chose to study science because there was no one to advice me otherwise. I don’t want this trend to continue.

If a child discovers what he/she is meant to do early in life, he grows faster and better. He becomes a genius because he discovered his purpose early in life. It hurts me when I hear of youngsters going into Cyber crime and drugs when they have talent that could earn them a fortune. I am very passionate about youngsters. Without them I say, there is no future for us. So we need to invest in them while they are still young.

EA: Indeed we need to invest in the younger generation. So looking ahead, what is the way forward and how do you think this art can be promoted?

Well I think we need to give incentives to this medium as well. Let us put a pause on music and dance for a second and focus on the visual arts. The federal government should give scholarships and grants to youngsters or entrepreneurs who want to go into the arts. I think we need one or two reality shows as well to encourage parents to support their kids to draw. Many still believe that there is no money in the arts but there is. You can make big money being a comic artist, animator, character and concept designer for games etc. It’s actually a lucrative industry if its better funded and has government attention. Let’s shift some of the attention from Nollywood into comics.

Yes but we can start from somewhere

EA: Indeed we can. Looking at your background, you studied microbiology but you have virtually immersed yourself in the creative arts. What’s the missing link?

The missing link I must say is a good Counselor while I was in Class 3 or comicpanel. I was very smart in secondary school and everyone said I would be perfect in the science class. So there I went, even though I was making comics even back then. If I had a site like comicpanel.org or an event like the Lagos Comic Convention that I could go to and meet people like myself, I would have been better advised and would have made a better choice. After I finished my N.Y.S.C. and realized how much I hated injecting HIV patients in Nassarawa back then, I decided it was time I stopped kidding myself and embraced all of me. I have never looked back since then. I have read books, watched tutorials and self thought myself with all that I know today. The Internet is the greatest knowledge bank ever and you can learn anything.

EA: Wow. Great words I believe should guide every young person out there. It’s indeed been an inspiring time out listening to your story. Thanks for having us, as we wish you nothing but success ahead Mr Ayo.

Its been a pleasure. And thank you very much.