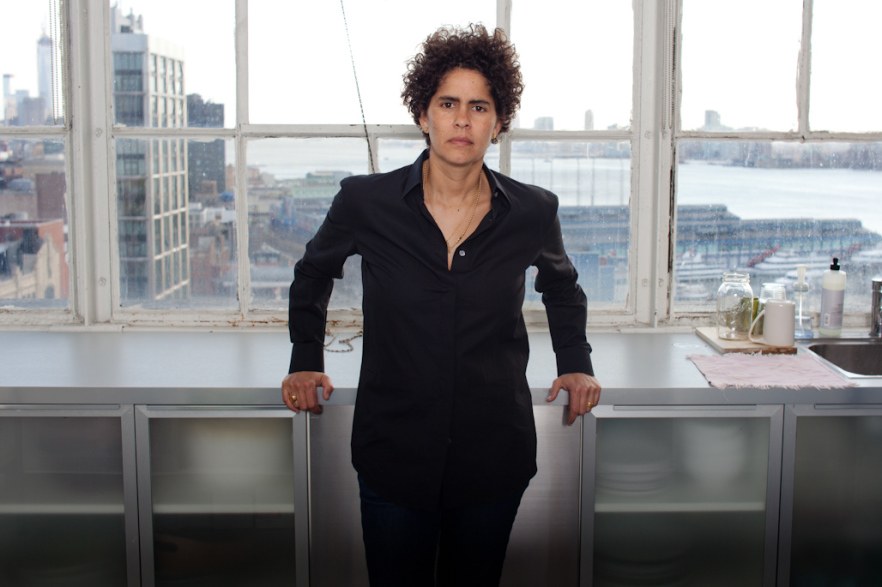 Julie Mehretu is a New York based Ethiopian born artist famous for her energetic and chaotic art pieces. Mehretu was born in Addis Ababa in 1970 to an Ethiopian father and an American mother. She fled to the USA with her family when the military junta known as the Derg began a campaign of terror in 1977. She first came to prominence in the early 2000s for her lustrous, dynamic, abstract paintings, usually drawing on architectural imagery and sometimes done on multiple sheets of translucent vellum that she layered one on top of the other. She was celebrated for giving a new life to abstraction, with shows everywhere from the Guggenheim in New York to the Louisiana Museum in Denmark. She also won a massive commission from an unlikely art patron: Goldman Sachs, for whom she produced a turbulent 80-foot mural inspired by the history (and troubles) of capitalism. áEach canvas is awash with architectural particulars such as building facades and grids of city streets, overlain until they become a torrent of unintelligible lines and shapes. 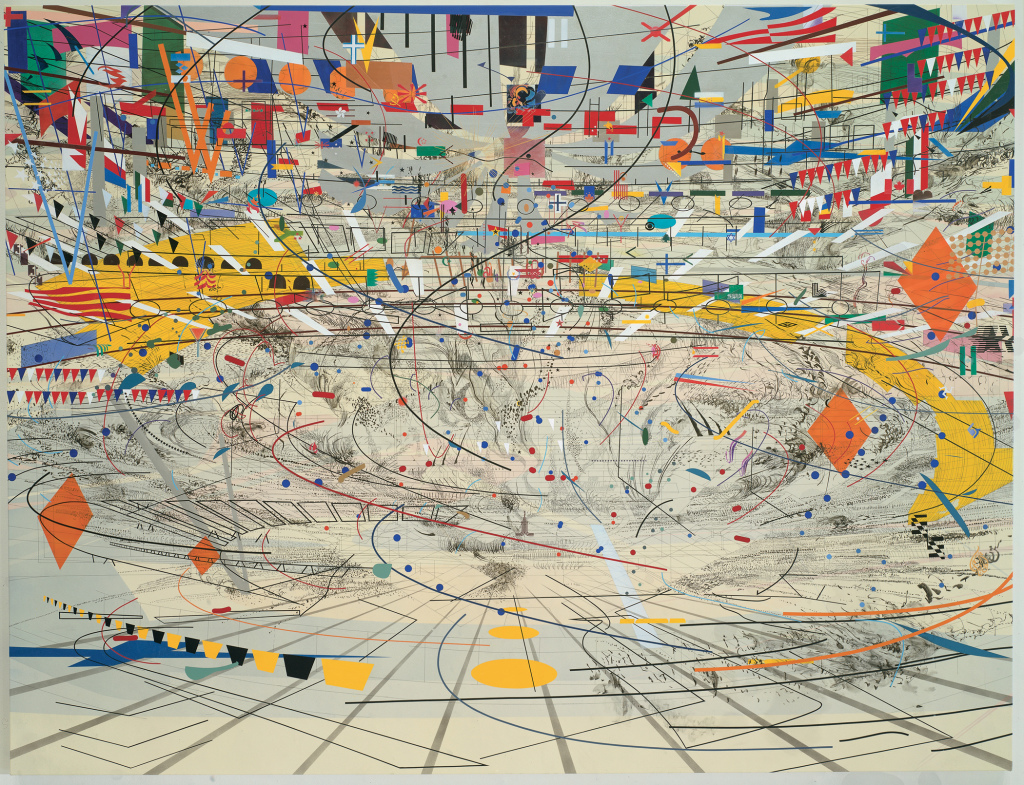 Then theyÆre interlaced with swooping marks that suggest migration, or the noise of digital communication. MehretuÆs paintings come closer than any other artistÆs today to conveying the world we now live in: culturally hybrid and in constant motion, a synthesis of skyscrapers and ruins.á With an underlying calligraphic complexity, MehretuÆs energetic art pieces represent accelerated urban growth, and densely populated city environments and social networks of the 21st century. She creates each painting by adding consecutive thin layers of acrylic paint on canvas and then finishing it off with delicate superimposed marks and patterns using pencil, pen, ink and streams of paint. Her work portrays a compression of time, space and place, independent of historical significance. From constructivism and geometric abstraction to futurism, Mehretu describes her paintings as æstory maps of no locationÆ envisioning her work as imagined and abstract rather than realistic. 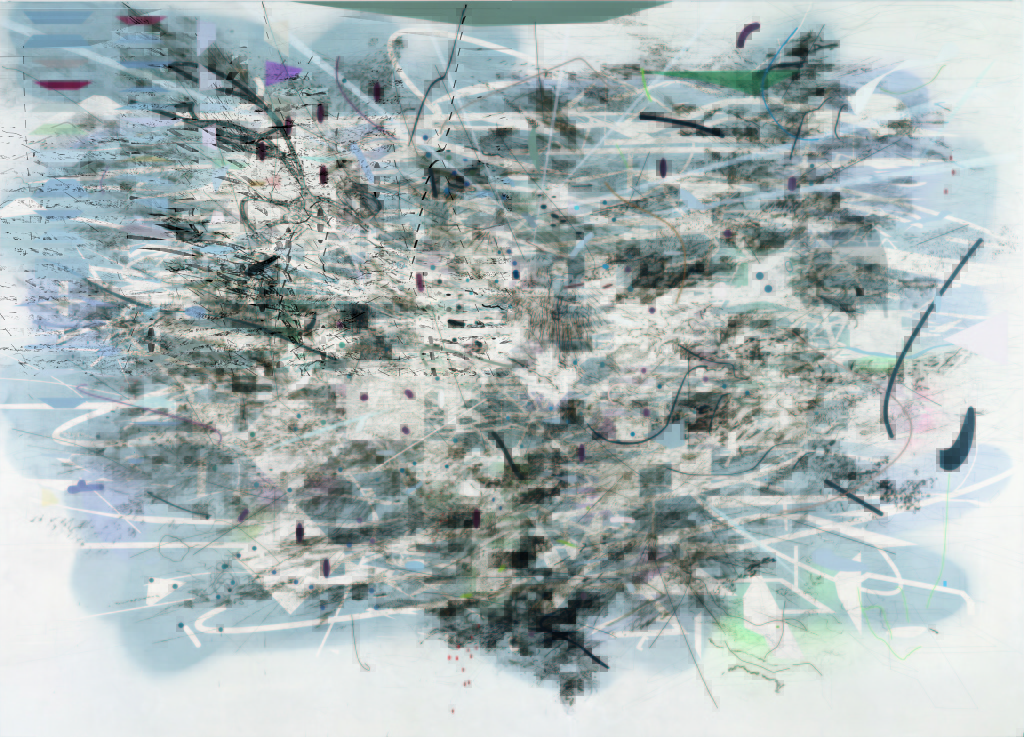 She studied at Kalamazoo College in Michigan (BA, 1992) and at the UniversitÚ Cheikh Anta Diop in Dakar, Senegal (1990û91). She received an MFA in painting and printmaking from the Rhode Island School of Design in 1997. She has received numerous awards including the The MacArthur Award (2005), The American Art Award granted by The Whitney Museum of American Art (2005), the 2002 Penny McCall Award, The Rhode Island School of Design Alumni Council Artistic Achievement Award, RI (2006), and the Berlin Prize: Guna S. Mundheim Fellowship at The American Academy in Berlin, Germany (2007). She has participated in numerous international exhibitions and biennials including Documenta 13 (2012), the New Orleans Biennale (2008), the 15th Biennale of Sydney (2006) and the Whitney Biennial, Whitney Museum of American Art (2004). She has had solo exhibitions at such institutions as the Guggenheim Museum and New York.