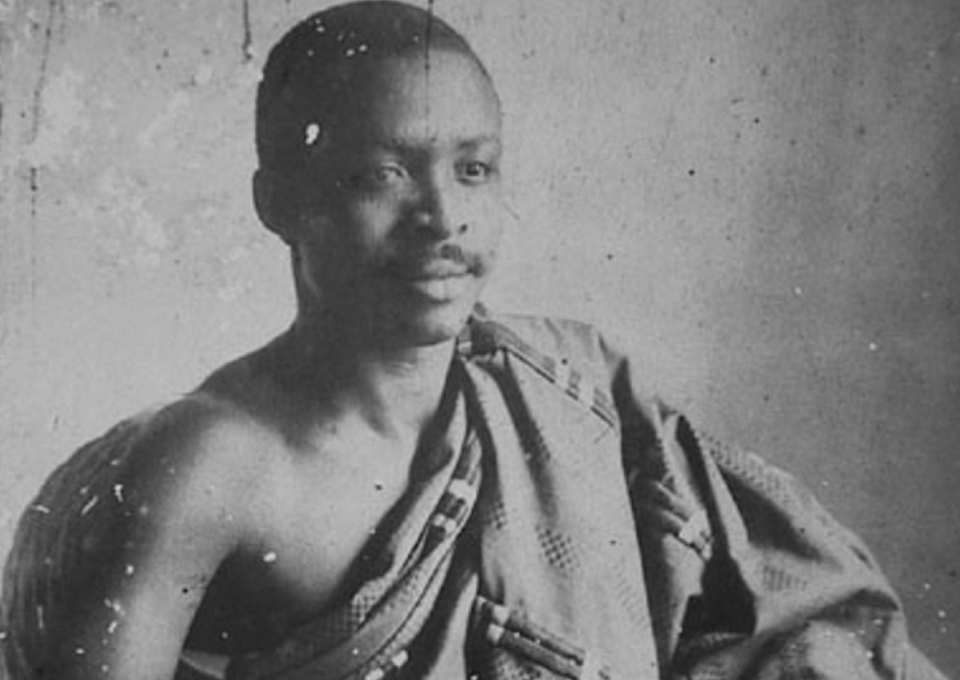 Kobina Sekyi, born on November 1, 1892 in  Cape Coast.. His father was Mr John Gladstone Sackey; headmaster of the renowned Wesleyan School (Mfantsipim) in Cape Coast and mother was Wilhelmina Pietersen.

Like his father, Sekyi was also educated at Mfantsipim School and and went on to study philosophy at the University of London..

After completing his philosophy degree, Sekyi  returned to Gold Coast to teach for sometime and participated in the political affairs.

Sekyi became a lawyer in private practice in the Gold Coast. Sekyi was later elected as a president of the Aborigines’ Rights Protection Society, succeeding his uncle Henry van Hien

Kobina Sekyi ably led ARPS as a vocal mouthpiece of the Gold Coast people against British imperialism. Sekyi also became an executive member of the National Congress of British West Africa after the demise of ARPS and contributed towards radical opposition to the British colonial regime.

In his regard as an intelligent politician and celebrated Gold Coast lawyer, Sekyi was appointed as a member of the Coussey Committee for constitutional change.

In his capacity as one of the early Gold Coast writers, Kobina Sekyi famously authored a hard-hitting comedy “The Blinkards” (1915) which ridiculed the acceptance by a colonized society of the attitudes of the colonizers.

His novel The Anglo-Fante was the first English-language novel written in the Cape Coast. Kobina Sekyi ‘s play The Blinkards was premiered in Cape Coast during 1916 and was warmly received by the local press.

He became very popular when he was the first educated elite to appear in a colonial court in the Ghanaian “ntoma” as a lawyer. He vowed never to wear European clothes because he believed in being an African totally.

It was so unfortunate that Kobina Sekyi did not live to see Ghana`s independence in 1957. He died in 1956.