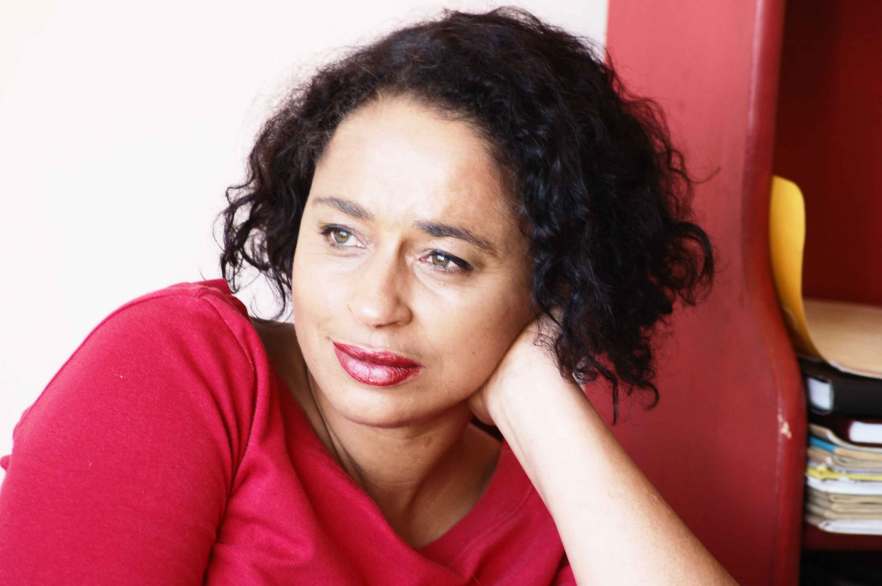 In the second part of the Art Appreciation commemorative month series, we feature a performing artist that has, and continues to receive awards for her prolific international stage productions. Phillippa Yaa De Villiers was born in South Africa to an Australian mother and a Ghanian father, who was brought up by a white family. She, however was brought up in a half-way house where she could not comfortably express herself as an African, especially in the then apartheid-stricken South Africa.

Both a writer and performing artist, Phillippa is well-known for her work as a poet. From a tender age, she “felt like an outsider in her own culture”. This, however worked out in her favor as an artist of different media. In her autobiographical one-woman show, Original Skin, she concentrated on the confusion she experienced about her identity when she was young. This show received resounding recognition nationally in South Africa and across borders.

Armed with an honors’ degree in Dramatic and Script writing, she has written several television scripts, plays and, poems which are more of her forte. She has also published a book of poems, Taller than buildings”, which has been described as provocative but original which ranges from political and taboo to satirical, and in most cases, serious but sensitive. Recently, the Commonwealth Education Trust commissioned her to write a poem celebrating Commonwealth day 2014. The poem,below was performed in the presence of the Queen of England.

It takes more than breath to be alive
more than blood to find your line
more than a hand to throw a stone;

it takes a heart, a heart
beaten into bricks and built into a house
a house where humanity finds a home.

The house is in the street and the
street lies on the land, a land of
corpses and speeches, a land of

lies. The lies we tell to keep
the best for our own  family country god
whatever we imagine is our home.

The best of us are rivers who give themselves to oceans,
rivers who throw themselves over cliffs into oceans
rivers who never look back never regret what they’ve given
and the more they give the more flows out –

He was not alone – a million hands held him up
colossus  and there is no house
without mortar no wall without foundation
no Mandela without Mbeki Sisulu Dadoo
no Biko without Ngoyi without Sobukwe, without Goldberg
no Fisher without Slovo without First;
and will you walk behind them, and shout freedom
through your thirst, spend your breath for justice
to prison or to death?

It takes more heart than you think you have
but you are a river and
heroes are heroes because we make them heroes
motho ke motho ka batho babang
river, ocean falling, falling into the sun –
and when languages are forgotten
and our day of life is done
only when we stand together
can we say that we have won
one heart one love
one.

Stay tuned for the third part in this series.