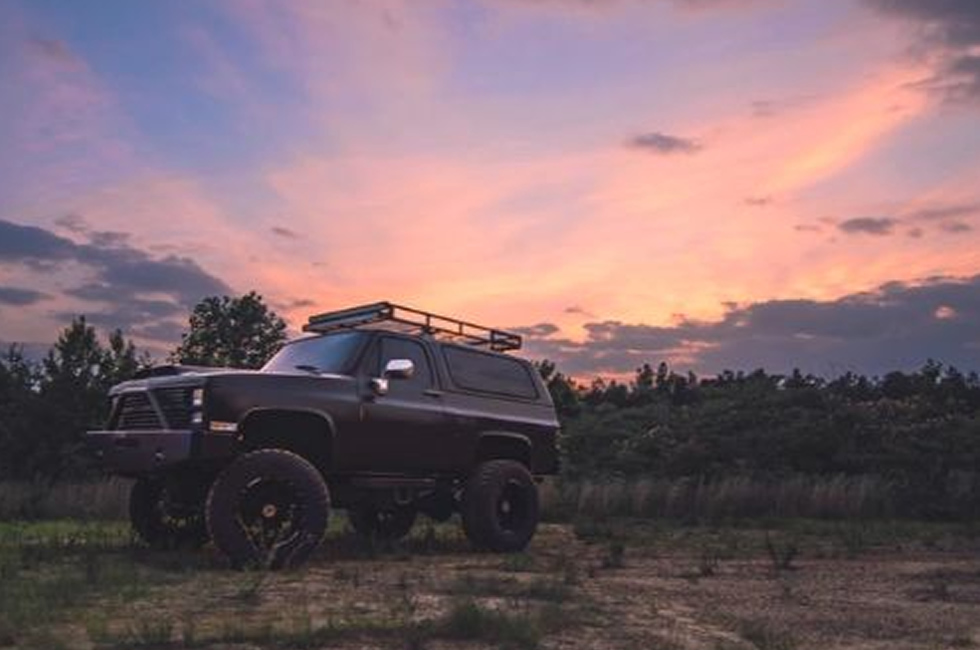 Planning to self-drive Kenya this season? Kenya is ranked among the top Africa safari destination due it’s richness in tourist attractions that range from wildlife, culture to landscapes and water bodies all of which contribute highly to the success of tourism in Kenya.

Being a very large tourist destination, Kenya is one of the best places to embark on a self-drive safari or guided road trip and much as the latter is a much safer and comfortable option, driving yourself offers you all the freedom and privacy you want adding spice to the road adventure.

If it’s your first time visiting and would love to self-drive Kenya alone, a s couple, a group of friends or family, we suggest you try out this self-drive itinerary for a full feel of some of the country’s best attractions.

The capital city of Kenya is the perfect base for all safaris in Kenya, a place buzzing with local and international businesses. Top places to visit include the Nairobi national park, Giraffe center, Karen Blixen museum, Bomas of Kenya, Maasai market to mention but a few. You can also do some shopping before you exit the city or spend the night out mingling with the locals.

Nairobi National Park is just a 10 minutes’ drive from the center of Nairobi with only a fence separating the park’s wildlife from the metropolis. Nairobi’s skyscrapers can be seen from the park. Despite its proximity to the city and the relative small size of the park, Nairobi National Park boasts a large and varied wildlife population. Migrating wildebeest and zebra gather in the park during the dry season, and it is one of Kenya’s most successful rhinoceros sanctuaries.

Malindi provides a very nice introduction to the coastal tourist attractions in Kenya with its extensive coral reefs and beautiful beaches. There are surfing, snorkeling, deep-sea fishing and other water sports. The Malindi Marine National Park is protected and has fine beaches clear water and very colorful fish. Malindi is served with a domestic airport and a highway between Mombasa and Lamu.

Mount Kenya is the highest mountain in Kenya and the second-highest in Africa, after Kilimanjaro. The mountain offers a beautiful sight. Its series of peaks are crowned with snow, and its slopes are covered with forest. The 5199 meter (17,057 ft) high summit is a difficult technical climb, several lowers peaks however are an easy destination for any fit trekker.

Samburu National Reserve is a very peaceful national park in Northern Kenya. It attracts wildlife because of the Uaso Nyiro River that runs through it and the mixture of forest and grassland vegetation. All three big cats, lion, cheetah and leopard, can be found here, as well as elephants, buffalo and hippos. The Uaso Nyiro River contains large numbers of Nile crocodile.

Hell’s Gate National Park is a tiny park named after a narrow break in the cliffs, once a tributary of a prehistoric lake that fed early humans in the Rift Valley. It is unique among Kenya’s wildlife parks, as you are allowed to walk or cycle without a guide. There’s dramatic scenery, with steep cliffs, gorges and basalt columns. The national park is home to a wide variety of wildlife, though many are few in number. Examples of little seen wildlife include lions, leopards, and cheetahs.

Lamu Island is a part of Kenya’s Lamu Archipelago, and has managed to stay unspoiled and untouched by the mass tourism that has hit much of Kenya’s coastline. As the oldest living town in Kenya, Lamu Town has retained all the charm and character built up over centuries. There are no roads on Lamu Island, just alleyways and footpaths, and therefore, there are few motorized vehicles on the island. Residents move about on foot or by boat, and donkeys are used to transport goods and materials.

Tsavo is the largest national park in Kenya and one of the largest in the world. Due to its size the park was divided into Tsavo West and Tsavo East. The Tsavo West has spectacular scenery with a rolling volcanic landscape while Tsavo East has more open savannah than its western sibling. Tsavo National Park is the ideal destination in Kenya for people who seek solitude and privacy as well as the chance to explore the wilderness.

Lake Nakuru is a very shallow lake in central Kenya. The lake’s abundance of algae attracts vast quantities of lesser flamingos, sometimes more than one million at once. Often called the greatest bird spectacle on earth, the flamingos are one of Kenya’s top attractions. Sadly, in recent years the number of flamingos at Lake Nakuru has been decreasing, due to environmental degradation and pollution.

Amboseli National Park is a relatively small park located close to the Tanzania border at the foot of Africa’s highest mountain, Mount Kilimanjaro. The park is famous for being the best place in Africa to get close to free-ranging elephants. Other attractions of the Amboseli National Park include opportunities to meet the Maasai people and spectacular views of Mount Kilimanjaro.

The Masai Mara National Reserve is one of the top tourist attractions in Kenya and the country’s most popular game park. Each year the Masai Mara National Reserve is visited by thousands of tourists who come here to watch the exceptional population of game and the annual migration of zebra and wildebeest. The “Great Migration” takes place every year from July to October when millions of wildebeest and zebra migrate from the Serengeti in Tanzania.

We believe that driving yourself at your own pace is the best way for a true Kenya safari adventure. If you are looking to hire a car in Kenya to explore this beautiful country, you have come to the right place. Kenya car rental is the best recognised car company in Kenya.

Self Drive Holidays in Africa

Tор Reasons You Should Visit West Africa This Year